MMRG Unveiled its new Regional Conservation Plan: ‘Our Home, Our Land, Our Tomorrow’

After nearly a year of and conducting research and gathering input from community members and diverse stakeholders, Moose Mountains Regional Greenways (MMRG) rolled out its new Regional Conservation Plan, ‘Our Home, Our Land, Our Tomorrow,’ at an evening meeting at the Pinckney Boathouse of Brewster Academy in Wolfeboro. The unveiling session brought together more than sixty people to hear Conservation Planner Dan Sundquist of Greenfire GIS and Community Planner Steve Whitman of Resilience Planning and Design, who undertook the conservation planning process at MMRG’s behest.

After a social hour, during which participants munched refreshments and looked over MMRG’s new regional conservation planning maps, Executive Director Patti  Connaughton-Burns kicked off the session with a reminder of MMRG’s continuing mission: ‘to identify and conserve important natural resource areas, including water resources, farm and forestlands, wildlife habitat, recreational areas, cultural and scenic areas; to educate others about these efforts, and to join protected lands to form greenways.’ Her observation that ‘we are the headwaters watershed of many of your lakes and streams’ underscored the significance of MMRG’s work even beyond the seven towns served by the organization (Brookfield, Farmington, Middleton, Milton, New Durham, Wakefield and Wolfeboro).

An online survey about outdoor recreation and conservation priorities was one tool MMRG used to engage the community in the planning process. Steve Whitman reported that hiking was the most popular activity among respondents, along with other non-motorized outdoor pursuits. Common conservation themes included lakes and ponds, forests, drinking water, wildlife habitat, and health and well-being. Many respondents were not residents of this area but nevertheless cared enough about the region to fill out the survey. A whopping 92% replied positively to prioritizing conservation land near schools, even though most do not have children in these school systems, from which Whitman concluded ‘apparently most people believe kids need time in nature’.

Dan Sundquist bade everybody to ‘fasten their seat belts’ and performed a high speed review of the distribution of conservation values across MMRG’s seven towns. Of the 283-square-mile-region, approximately 11% is either public land or already conserved. But the natural resource deemed most significant, our critical lake watersheds, is only 8% is protected. Wetlands and riparian (shoreline) areas fare only slightly better, with 13% and 12% protected, respectively. Sundquist remarked how much he had personally enjoyed getting to know the area, adding “What a special region you have here!” He went one to say, “There’s so darn much good conservation opportunity out there. Get it done; don’t wait until the bulldozers start digging!”

The information encapsulated in the presentations by Whitman and Sundquist will be available in much greater detail in a thorough written report, with expected completion in early fall.  The approximately 100-page report will also contain some thirty or more maps, showing the distribution of high conservation value natural resources as well maps of the co-occurrence (overlapping) and connectivity of those resources to form potential greenways. MMRG Board member Dan Coons, who co-chaired MMRG’s conservation planning committee and is also Chair of the Wolfeboro Conservation Commission, was enthusiastic, “These maps will be an excellent too for local land-use and conservation planning!”  MMRG will share the final plan with local Conservation Commissions, land trusts, and other conservation-minded organizations as well as make it available on their website, www.mmrg.info.

MMRG’s Conservation Planning project was supported by funds from the sale of the Conservation License Plate (Moose Plate) through the NH State Conservation Committee grant program and other generous foundations.  MMRG thanks Parkers Accounting of Bow, NH and Wentworth Watershed Association for their sponsorship of the evening roll-out session. 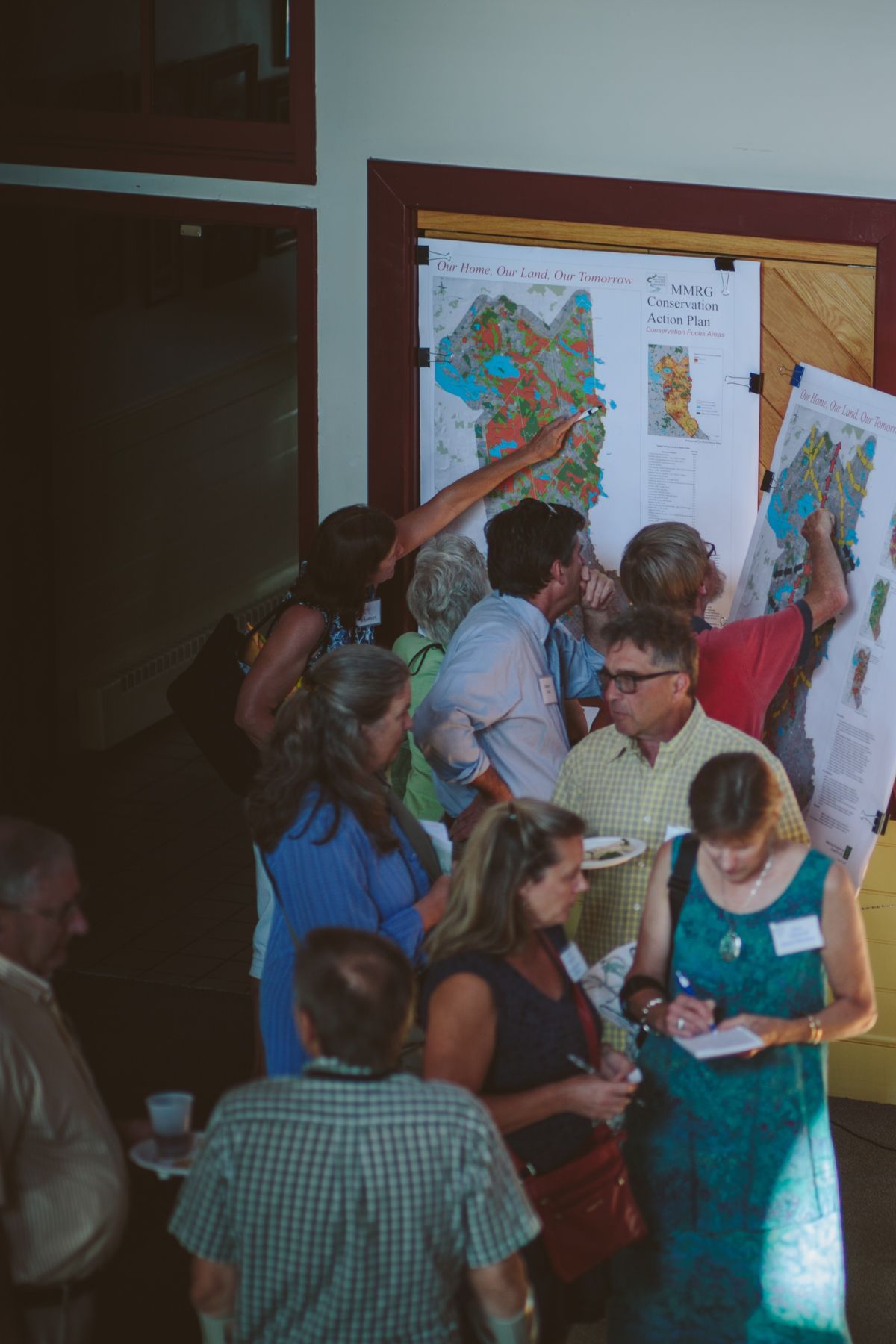 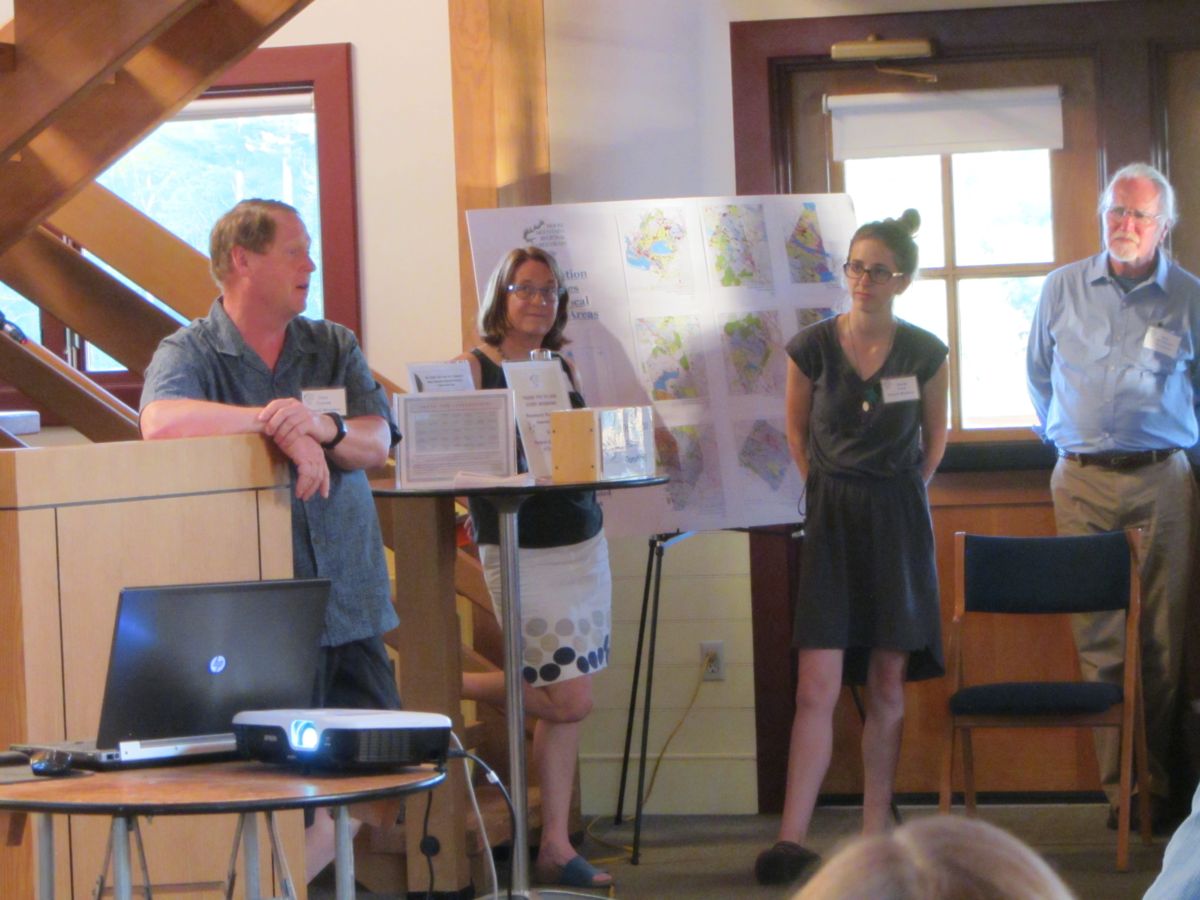 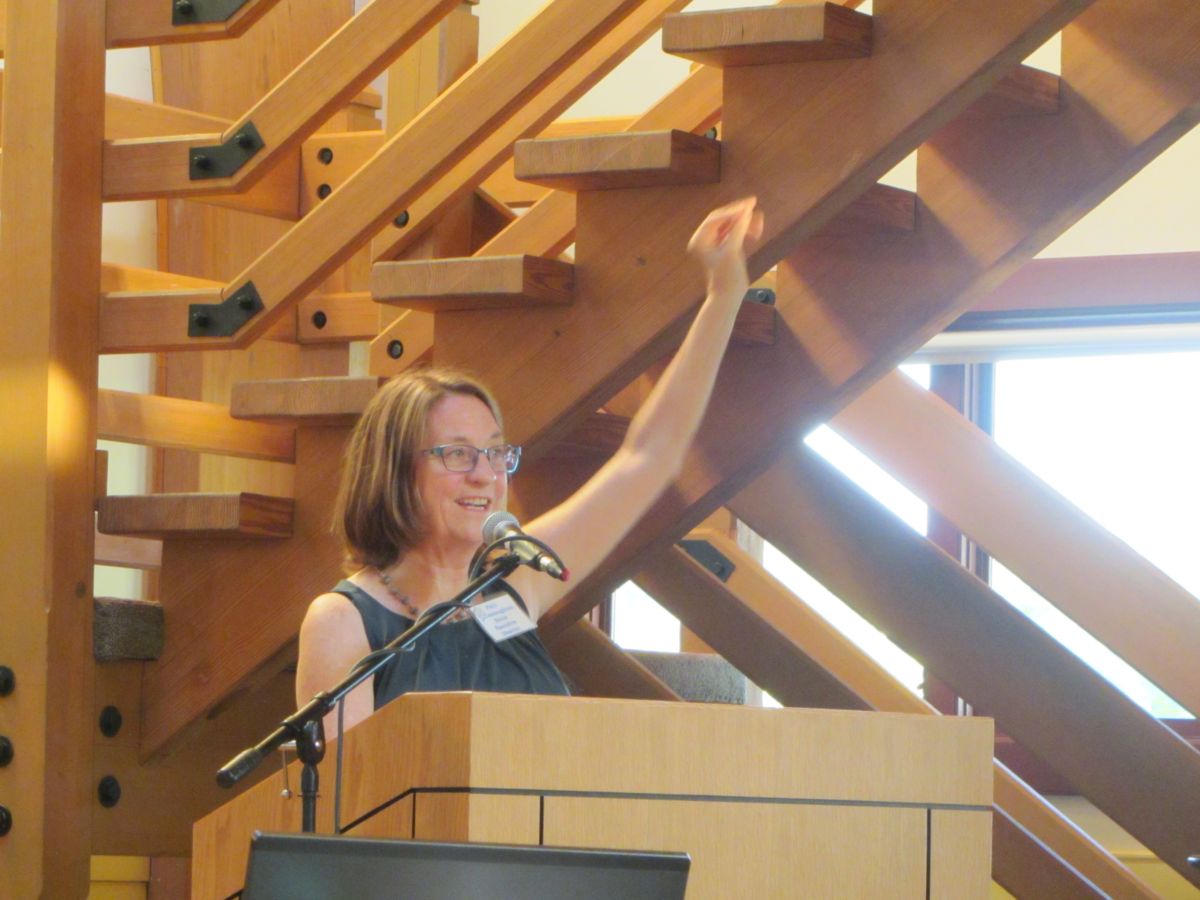 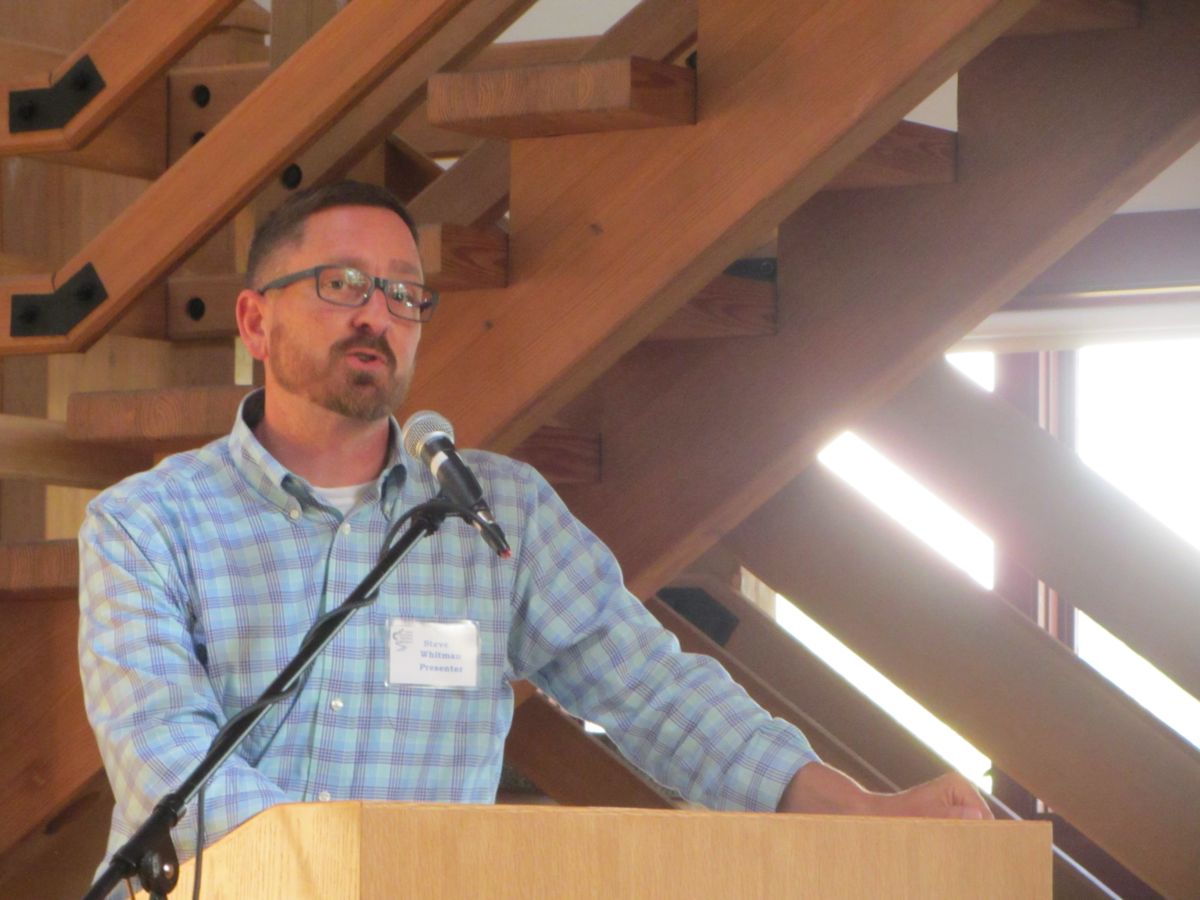